These economies have made a significant contribution to the production and emission of greenhouse gases, which include water vapor, carbon dioxide methane, nitrous oxides, and ozone. This has led to global warming, an increase in the temperature of the Earth's surface, and the depletion of the ozone layer.

The world has been searching for solutions of climate change mediation and its environmental issues. This expectation is directed towards the industrialized world, including the United States, Europe (EU), and emerging economies in Asia. The environment is a complex problem and the responsibility for its mitigation, sustainability, and remediation cannot be left to just the global economic power. 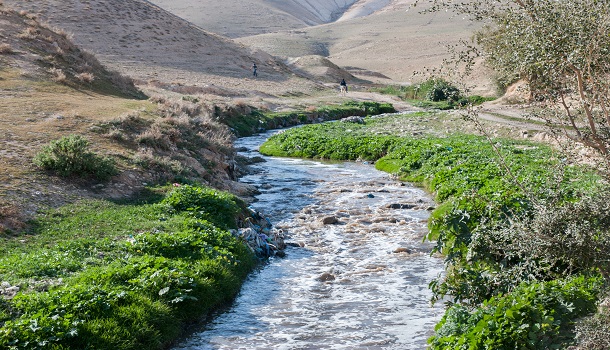 Fossil fuels, wood, and deforestation are other prominent sources of carbon dioxide. Unfortunately, humans are quickly becoming the main contributors to increasing atmospheric carbon dioxide levels through activities like the combustion of fossil fuels or deforestation.

It is clear that these reactions and activities can have two effects.

It leads to an increase in carbon dioxide levels that are far higher than the atmospheric background (which is what is allowed). The second is the destruction of the ozone layer, which means that the ultraviolet (UV) radiations from the sun can't be filtered effectively to prevent their harmful effects on life forms, including humans.

Some scientists argue, however, that there is no strong correlation between global warming & ozone depletion. Global warming is not caused by ozone depletion, No matter what their theories maybe, the world is seeing an increase in the temperature of the planet's surface, melting of the ice at the poles, and hidden damage to life forms, along with other climatic disasters.