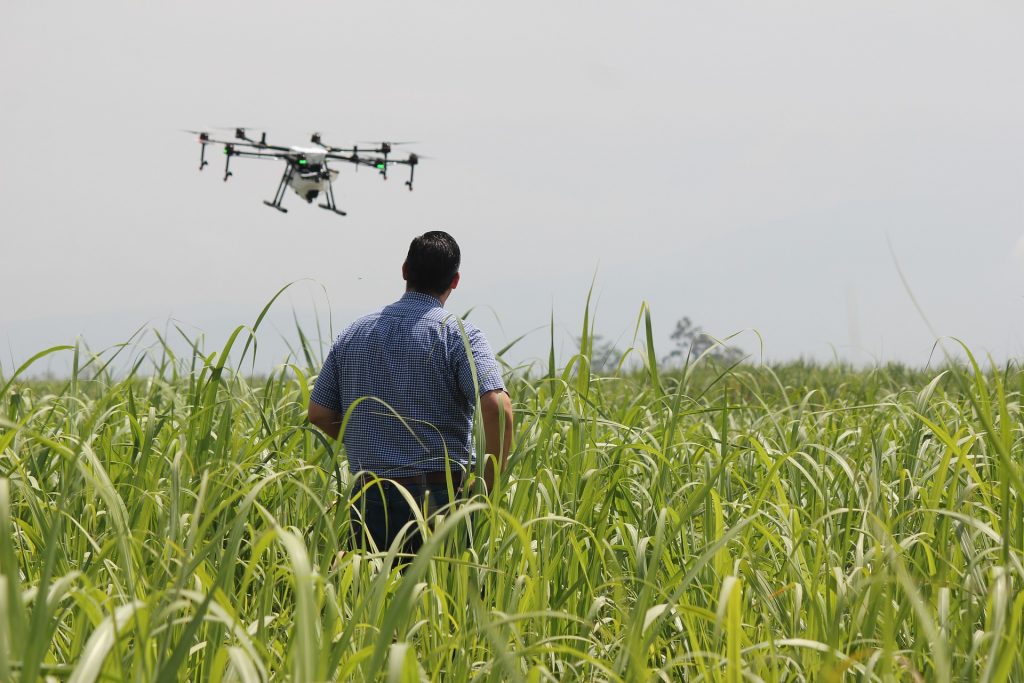 The following are the research fields in which drones are used.

The use of drones by the army, the navy and the air force is not a secret. The first drones were developed by the military and the search is still strong. There is an attempt to develop more stable drones that can be used as companions of soldiers on the battlefield or on the borders for patrol purposes.

The unmanned aerial vehicle can also be used in the field of agriculture, but it is only after the use in the military. Many countries have already allowed their citizens to use drones for agricultural uses.

Drones have also found their use in the field of forestry and there is a lot of ongoing research in a procedure to make them more beneficial and more adaptable with the forests and the environment there. The main use for which the drones are being formed is to keep an eye on smuggling and illegal trapping of animals that threaten to disrupt the ecosystem and the food chain of forests.

Drones are widely developed for use in monitoring adjustment in the atmosphere in places that are either not safe for humans or are too difficult to reach.